Exhausting, to pray constantly for calmness, wisdom, and strength for your friends and their lawyers, wisdom for the jury, and (it's in the Bible, according to my cielo) confusion in the mind of one's antagonists (which actually happened, as police officers contradicted each other's testimonies, and the video the city prosecutors showed actually helped the defense more).

Exhausting, to get up at the crack of dawn to be sure to get a good seat in the tiny courtroom, a seat where your dear friend can see you if she needs to, a seat next to or near her mother...and then sleep fitfully every night with anxious dreams cranking up night by night.

Exhausting, to live through the judge's mood swings -- allowing sporadic moments of great freedom even though she said she wouldn't (on both sides) and then clenching her fist in mind-bogglingly unconstitutional decisions.

Exhausting, to sit through the lows of hearing police officer after police officer get on the stand and lie and lie and lie, even look your minister friend in the eye and say "No, I did not call you a dumb bitch" even though you heard it yourself that very day. And the highs of your friends and their brilliant, heart-breaking testimony, and their refusal to be intimidated by the prosecution. My favorite line from JT, responding to a question of why she went out to protest that day: "Because I will not be one of those white people who stands back and just allows racism to happen and not say anything. I just can't do it. I won't." She said this to an all white-jury, by the way. Three days before MLK day...

Exhausting, to watch video of that day, most of it focused on our circle (even though 2 of the 3 defendants weren't even in our circle), hearing the sounds again, the screaming of people being hurt, watching my friends get hurt all over again. Trying to stay calm for myself, trying to stay calm for JT. Forgetting to breathe, even when friends sitting with me would remind me.

Exhausting, to wonder what I would say if/when I have to answer some of those same questions. To go to sleep and wake up wondering...

Exhausting, to stand in honor of the AIM song being drummed/sung in the courtroom (to demonstrate how loud the drum and singing were for the jury), remember how you heard it all morning during the protest and how it gave you strength, and how it woke you up running through your head that morning before court at 5am. And then noticing the city attorneys talking all the way through it.

(This video shows the song being sung at last year's columbus day Protest. I am proud to say I know people in the drum circle.)

So, there is no verdict yet. The jury was selected Wednesday morning/early afternoon. All white, 4 women, 2 men. The city presented witnesses Wednesday and Thursday and rested their case late Thursday afternoon. They presented only police officers, including the Chief of Police. As I mentioned, much lying occurred, which was made clear by the videos the prosecutors themselves showed.

(For example, the Commander supposedly made three announcements telling us to get out of the street or be arrested. Their own videographer states "Announcement #1/2 made at [whatever] time" but you don't hear a thing. You only hear on their video #3, when he is clearly standing right next to her), and she is 10-20 feet away from the protesters. Also, one of the charges, which the city hammered on consistently, was that it was our intent to stop the parade; their own video shows that the police had actually stopped the parade first, blocks and blocks away -- we couldn't even see it).

When the city rested, our lawyers immediately asked for dismissal of all charges due to lack of evidence (the jury was not present for this); I thought they made a good case but the judge disagreed (a frequent occurrence), so on we went.

The defense presented yesterday. All three defendants testified, as well as a couple of witnesses. The judge had forbidden any expert witnesses on behalf of the defense (to establish why columbus and columbus day should not be honored). However, Glenn Morris, Colorado AIM leader and one of the defendants, is himself an expert. He testified eloquently for at least 45 minutes on the disastrous actions and legacy of columbus, without a peep from the judge or city. The two women on trial were also able to give their reasons, which were similar but with their own flavor.

The women were strong, articulate, genuine, and completely unintimidated by pit bull city attorney (also a woman). They remained strong even while having to watch video and see photos of themselves being brutalized by the police and then explain what was happening for the jury. They were amazing. A favorite line from K, after explaining how she was initially attacked by police, including having her face squashed into the asphalt, watched her friend be hauled away, and then be left in the street: "As I sat there shaking I realized that everything I was there to protest was happening right in front of my eyes."

The defense rested at about 5pm yesterday. Rather than finish, the decision was made to hear the closing arguments and have the jury deliberation/verdict on Tuesday. So, one more day down to the courthouse.

I am not sure how I feel about what will happen. The judge would not give an inch on allowing our side to present the defense we wanted (for example, how international law trumps a stupid, unconstitutional city ordinance), although we were able to slip things through. The judge is completely discouraging.

But, she is not the one deciding the case. The jury is. It was hard to read their responses. But, clearly one of the women was shaken up by the city's video (which was accompanied by the two women defendants crying and much gasping and tears from the audience...including me), and she actually attempted to stand during the AIM song when she saw the rest of us stand. She and a couple other women were disturbed by the videos and photos yesterday of JT and K being brutalized by the police, and by K's testimony that she was sitting in the street shaking because in her mind was flashing the rape of so many women on this continent in the process of conquest -- 500+ years of indigenous women being raped; that was why she screamed "NO!" when different male police officers came back to take her away (they never told her she was being arrested).

So, we continue to pray. We pray that the defense can craft a stellar closing arguments for all three defendants that is only 20 minutes long. And we pray that the jury has wise ears, clear eyes, and an open heart.

Here's another video, from the 2007 protest. The AIM song is used in the opening and closing.

The View From the Window 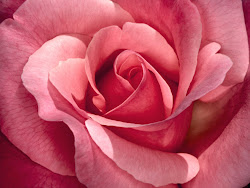 Pondering these things in my heart...

This work is licensed under a Creative Commons Attribution-NonCommercial 4.0 International License. 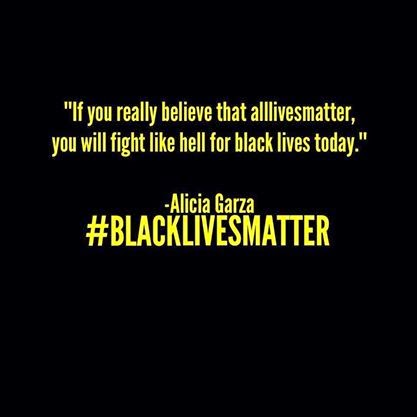 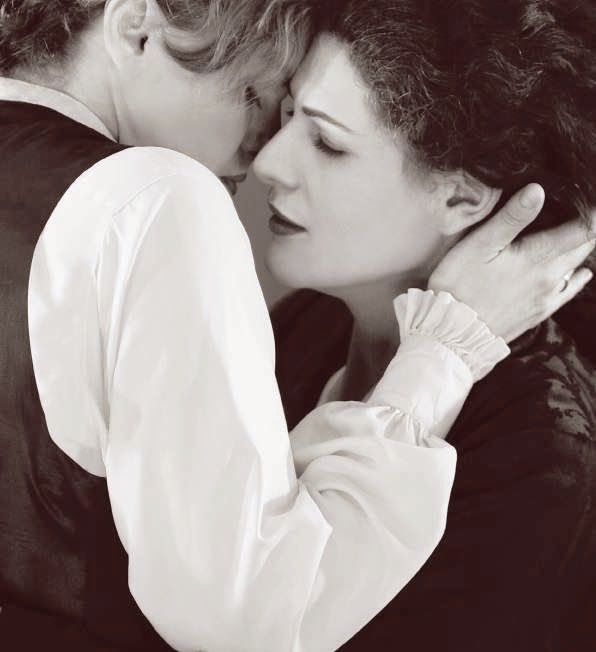